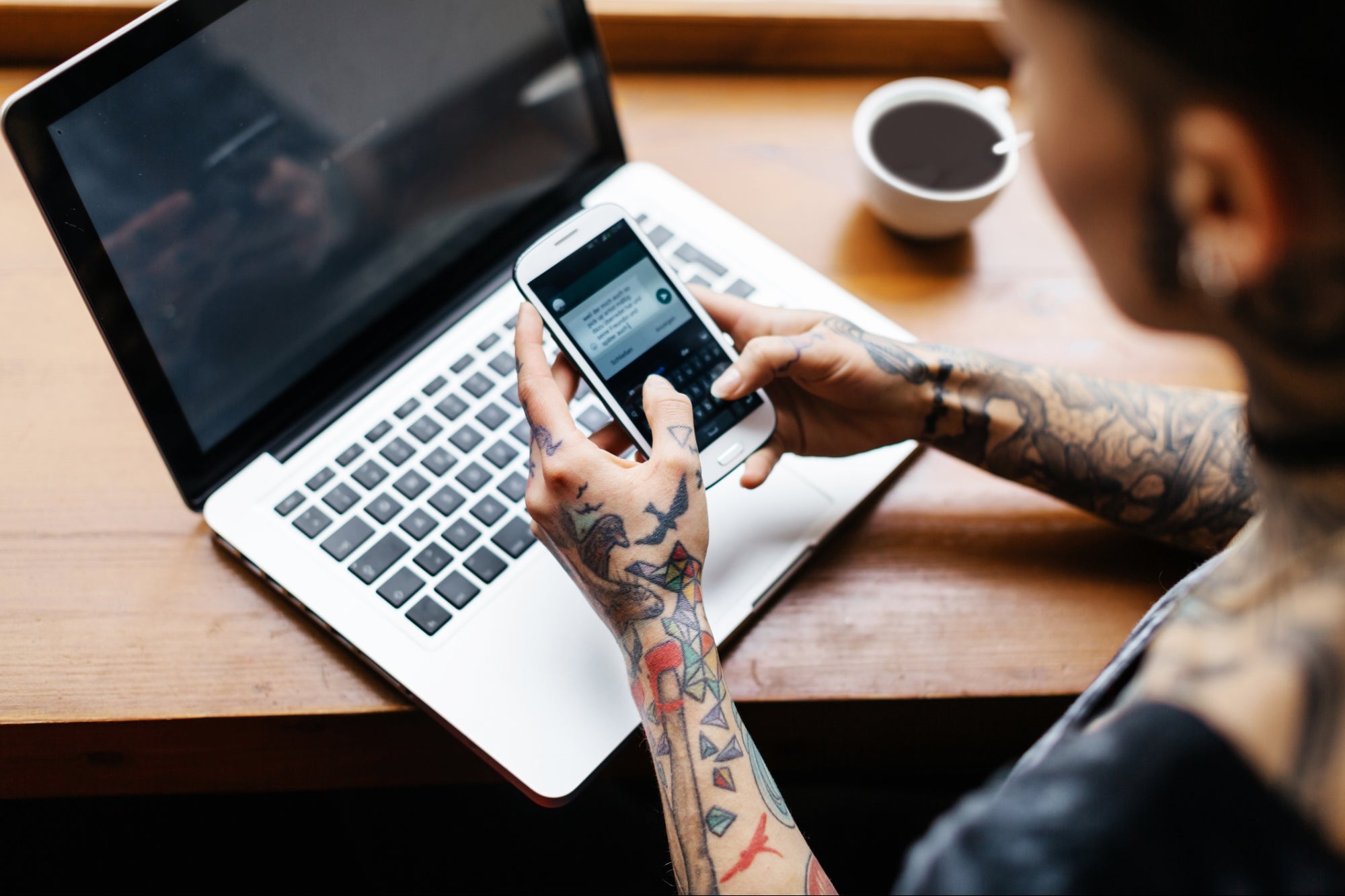 This story originally appeared on The Fresh Toast

There have been a considerable amount of studies done on different cannabinoid formulations, not just on CBD. The studies focused on all kinds of areas that could impact you at work, including memory, computer or telephone skills, even driving skills.

We don’t know exactly which cannabinoid causes any type of concerning problems surrounding any of these issues. The products that were tested in these settings were formulations. They were combinations of multiple different cannabinoids. It is possible that CBD could have an effect in any one of the places where all of these different cannabinoids impacted people. It’s worth keeping in mind and exercising a significant amount of caution so that you do things properly and safely at your workplace; you want to maintain an excellent work environment for yourself.

We used to think that people who used cannabinoid formulations regularly had ongoing difficulties with their memory and IQ. But in fact, further studies have shown that there’s really no significant changes in IQ.

Studies on CBD and work

It was initially a British study that suggested a drop in IQ of seven points when people used cannabinoids regularly. But then a subsequent New Zealand study said that there was actually no significant change in IQ. There was a US study finally done that was very well done. It had almost twice the number of people studied than either the New Zealand or the British study. The US study also had a number of identical twins. One of whom was using cannabinoid formulations and one of whom was not. In the identical twin pairs, there was no change in IQ.

The advice previously was to wait for at least three months and memory function would return. Subsequent studies said that short term memory deficits would resolve after just three weeks.

The most recent data and the best data is suggesting that memory function will return in just one week after discontinuation of a cannabinoid formulation.

If you are noticing any changes in your memory, discontinuing should have resolved your problem in just one week.

RELATED: This Is Why CBD Doesn’t Work For Everyone

There’s also some concerns around computer skills and telephone skills. Even though a CBD is not psychoactive, it doesn’t get you high, doesn’t mean it can’t result in a considerable amount of calm. Both of these have been studied with cannabinoid formulations. It’s been very hard to determine if there’s any difference or any measurable difference that can be seen with computer and phone skills. There appears to be subtle changes. A lot of those changes are dependent on how long a person has been at their job. Also, how well memorized they have their job.

A lot of the tasks in a job are somewhat repetitive. After we’ve done them for a while, we can do them even if we’re not 100%.

A small amount of CBD or other cannabinoid formulation is probably not going to result in a significant change in computer or phone skills, especially if these skills are overlearned and memorized.

There may be issues if you’re trying to perform a new task in the setting of having administered a cannabinoid formulation. There could be issues that you might be able to pick up in your own personal effectiveness or your own personal rapidness of getting your work done. These are not yet measurable by any testing measure applied so far.

There could be potential issues with driving. The driving data is all over the place. We don’t know if it’s the CBD that results in relaxation and changes to your driving skills or if it’s another portion of a cannabinoid formulation. However, it does appear that people who use cannabinoid formulations may have a little more lane weave. However, some of the best research we have looks at patients who have been taking cannabinoid formulations for years for management of chronic pain syndromes like multiple sclerosis. One company has 55,000 patient-years backing up their product that shows no increased risks of issues with motor vehicle violations, not even an increased risk of parking tickets.

So even though there may be a slight amount of lane weave, it’s really hard to say if cannabinoids are actually contributing to any risk with driving. However, that’s probably what’s come behind testing for some companies that are very rigorously testing people who are involved in transportation authority or who are driving heavy machinery. This is where your selection of CBD becomes so important.

RELATED: Can CBD Help With Headaches And Migraines?

If your workplace testing for other cannabinoids that could be contained within CBD, a full spectrum or broad-spectrum product may cause a problem. If you’re getting drug tested, you’ll want to have a conversation with your human resources department about CBD and if CBD is something that you could safely consider. In many cases, it is, and you can give it a try despite undergoing drug testing with the assurance from your human resources department that that pure isolate is not something that they’re testing.

A CBD isolate is just exclusively CBD and doesn’t contain any other cannabinoids that may be picked up in a drug test.

I hope that you find great satisfaction in working with less anxiety and hopefully, also with some better sleep in the evenings. Thanks for adding CBD to your current supplement plan.