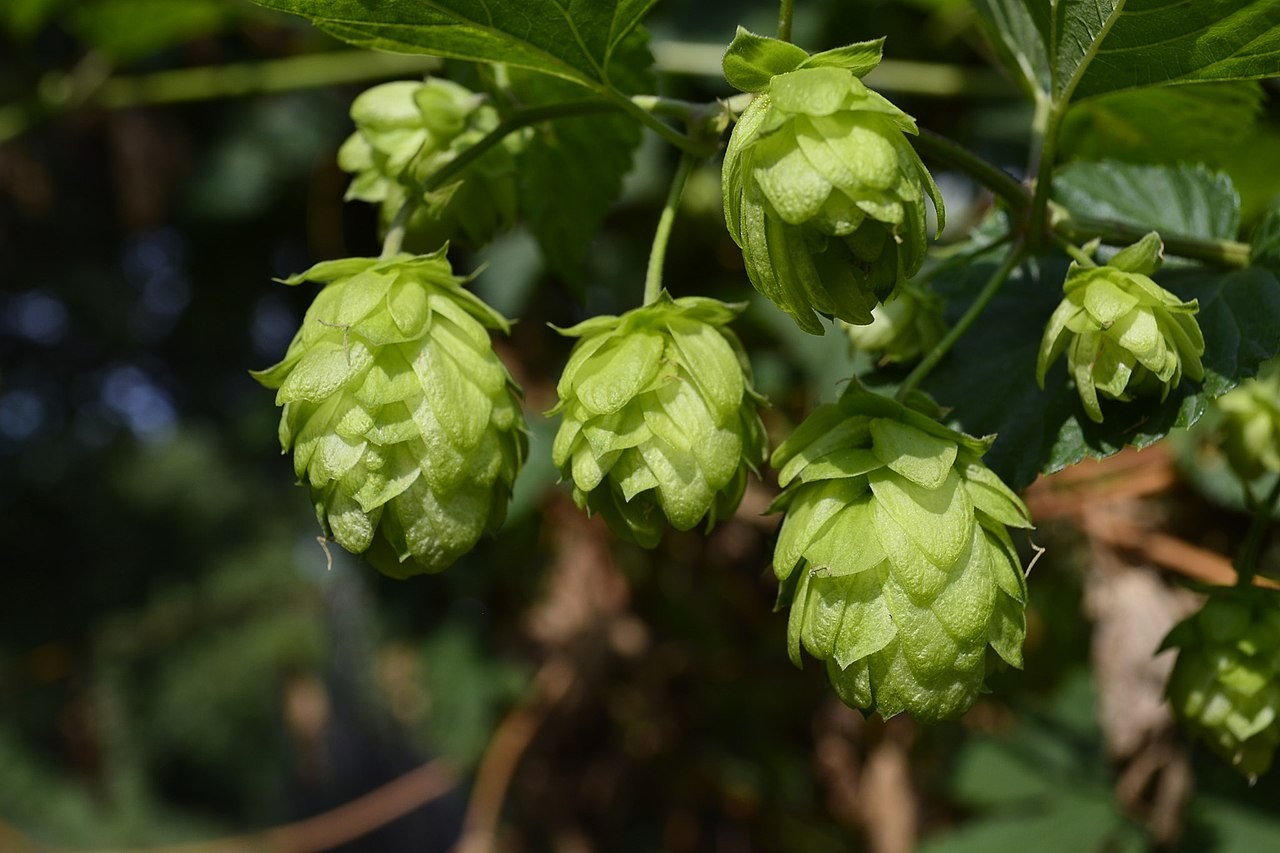 Because of ongoing federal prohibition, formal studies that could “officially” quantify the medicinal applications of cannabis have not kept up with anecdotal reports from consumers. Cannabis is believed to help a wide range of conditions from epilepsy to nausea and sleeplessness to anxiety. It is also thought that cannabis could be a tool in cancer treatment, a disease that takes the lives of approximately 607,000 Americans each year, according to the National Cancer Institute.

Taking the cannabis plant as a whole, there are thousands of compounds that work together to deliver its ameliorative effects: cannabinoids, flavonoids, and aromatic compounds called terpenes, which gives cannabis (and other plants) its signature smell. That lovely smell of pine during the holiday season? You can thank pinene for that. Or how about the lavender essential oil you use to calm yourself down before sleep? That’s linalool.

Other terpenes common to the cannabis plant are limonene (lemon), beta-caryophyllene (pepper), and myrcene (lemongrass), though there are others, each providing strains with their own unique scent signatures and healing benefits.

One terpene in particular that we haven’t touched on yet may prove to be useful in the fight against cancer, and that compound is humulene. Some research shows that this fragrant and healing compound may kill cancer cells. But is that true? Let’s have a look at this versatile terpene.

If you’ve recently had a beer you’re familiar with humulene, formerly known as a-caryophyllene. That’s because humulene is responsible for the hoppy and tangy taste you associate with your favorite brewski. But humulene is not only found in beer, it is also present in ginseng, ginger, and sage.

Humulene’s therapeutic applications go back thousands of years. Its presence in beer alone dates more than 5,000 years back to ancient Mesopotamia, and its use in Chinese medicine as an energy booster, appetite suppressant, and natural antibiotic goes back for millennia.

Recent studies on humulene back up this ancient intuition. One study found that in small quantities, it was able to kill S. aureus bacteria, more commonly known as staphylococcus, a common bacteria which can nonetheless be fatal for some populations. It was also shown to be an effective analgesic and antibacterial agent.

Researchers also uncovered anti-cancer properties. In fact, when humulene was studied working together with other compounds, the combination inhibited cell growth by up to 90 percent, depending on the pharmacology and substance. Another interesting find showed that humulene is as effective an anti-inflammatory as the corticosteroid dexamethasone, currently being utilized for the most critically ill in the treatment of COVID-19.

If you’re humulene curious and would like to try a strain that contains an abundance of its spicy, woodsy, hoppy, and medicinal benefits, here are some strains to consider:

Of course, these aren’t the only strains with humulene! In our age of advanced testing, many cannabis products display their full terpene profile, making it far easier to find what you’re looking for. If the budtender at your dispensary is unsure about strains that might contain more humulene, ask if there are any products with terpene results you can look at.

While some research has shown us that humulene can inhibit cancer cell growth, it’s very important to remember that this research has not been carried out on humans. If you or a loved one has or has recently been diagnosed with cancer, reach out to your doctor immediately to have a candid conversation about how cannabis could be an additional tool in their medical care.

What are your experiences with humulene? Share in the comments!