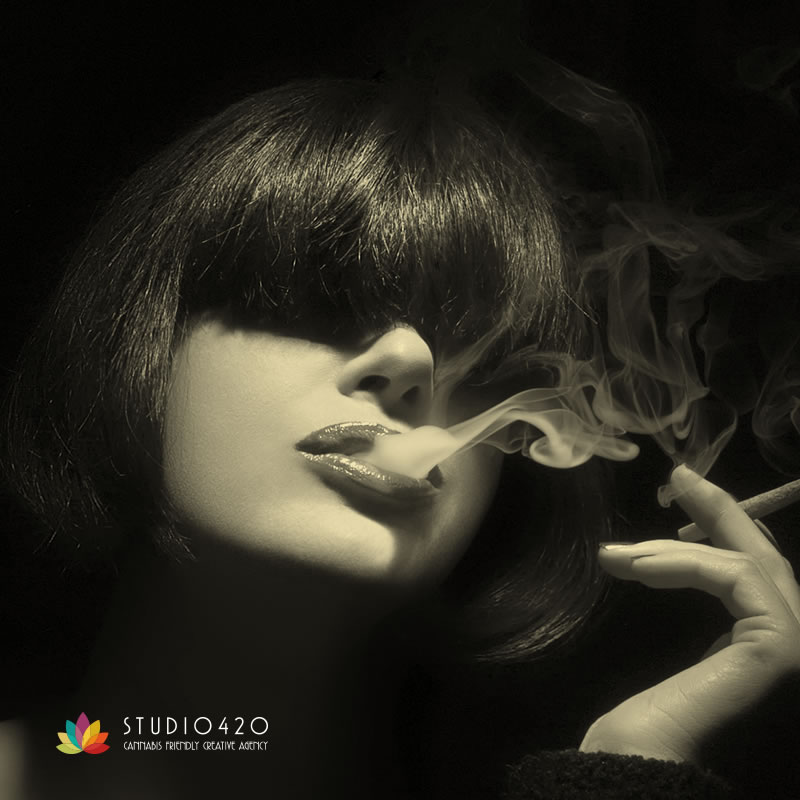 The biggest threat to your cannabis startup isn’t coming from lawmakers who want to criminalize marijuana again. On the contrary, more states are legalizing marijuana every year for both medical and recreational use. Furthermore, it isn’t competition from other cannabis startups. Instead, the greatest threat to your business is coming from the illegal black market that doesn’t have to play by the same (legal) rules that you do.

One of the primary reasons that many states are legalizing marijuana is to collect tax revenue from legal sales. However, “legal sales” is the key phrase from that statement. No taxes are paid when cannabis is bought and sold on the black market. Unfortunately, that makes illegal pot cheaper than the marijuana that you legally sell and pay taxes on.

Another key advantage that sellers on the black market have is that they don’t follow government regulations. Your legal cannabis startup is subject to many government regulations–regulations that make the costs of running your business higher than selling on the black market. For example, Colorado limits how much marijuana that dispensaries can legally sell to customers. However, those illegally selling pot in Colorado (likely) don’t subject themselves to any selling limits. California places strict requirements on cannabis product packaging and labels. Dispensaries that violate those regulations can be fined and even closed.

Many marijuana products sold on the black market are actually counterfeit goods. For example, one of the most common counterfeit products is THC. In fact, fake THC products are so commonly sold on the black market that the Centers for Disease Control recently issued a warning not to use them. (Illegal THC often contains toxic chemicals that can be deadly). The primary reason that people inadvertently buy fake marijuana products is because they are sold more cheaply than real ones in legal dispensaries. Unfortunately, the fact that people are spending their money on counterfeit cannabis products means that they are not spending their money at legal dispensaries.

The final competitive advantage that illegal marijuana sellers have over the legal sellers is that the cost of selling pot on the black market is much cheaper than starting a legal dispensary. For example, when you open a legal dispensary you have to pay for a building, licensing fees, and any other expenses related to running your business. However, when dealers sell pot on the black market, they only pay whatever it costs them to obtain the pot.

In short, there are four main competitive advantages that the cannabis black market has over your startup. First, when someone sells pot illegally, they don’t pay any taxes on it. Secondly, illegal marijuana dealers don’t follow any government regulations – which make their costs lower. Many of your legal cannabis products are undercut by counterfeit products sold on the black market. Lastly, the costs of running a legal pot dispensary is expensive. Therefore, you have to factor those costs into what you charge customers for your products. However, on the black market, sellers only have to pay whatever it costs them to buy (or grow) illegal marijuana.