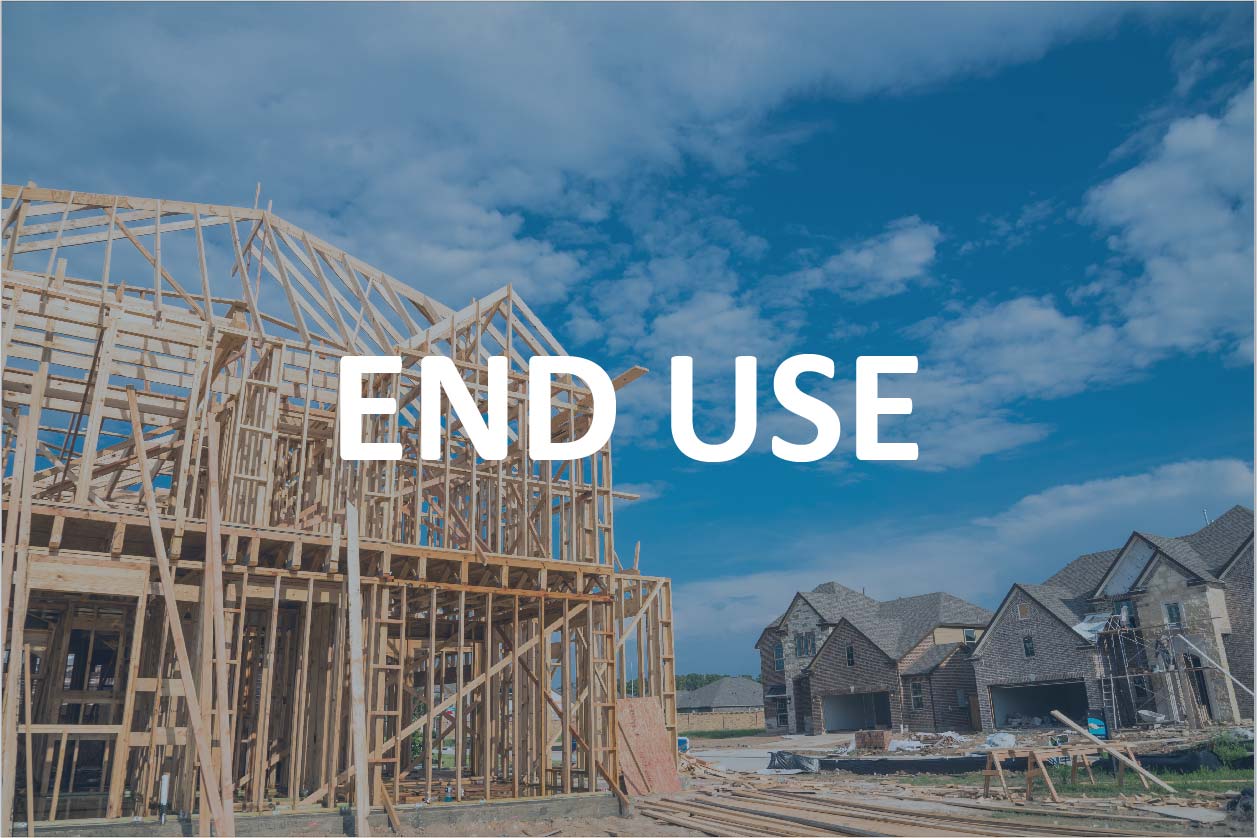 Dealers responding to FEA’s Weekly Order Survey continue to report their sales to builders as slow but steady. The morning chill in the air has builders working diligently to get projects under roof and ready for interior work. Although a few dealers did indicate that they expect a handful of new projects would be starting over the next 3 – 5 weeks. The price correction in the lumber and Southern Pine plywood market continues unabated. Again, this week, the downward slide was led by Southern Pine lumber, followed closely by Western and Eastern SPF and Southern Pine plywood. However, Green Douglas Fir and Coastal and Inland species were also moving lower, but not with quite the same velocity. With extended production schedules into late October and early to mid-November Western Fir plywood and OSB continue to buck the downward price trend. Mills with the shorter production schedules were beginning to listen to buyer counter offers but rejecting most of them out of hand due to the lack of volume being purchased and depth of the reduction being requested. On going production and transportation issues continue to contribute to a plethora of late shipments (typically 2 – 4 weeks) still being reported.

FEA compiles the Wood Markets News from various 3rd party sources to provide readers with the latest news impacting forest product markets. Opinions or views expressed in these articles do not necessarily represent those of FEA.