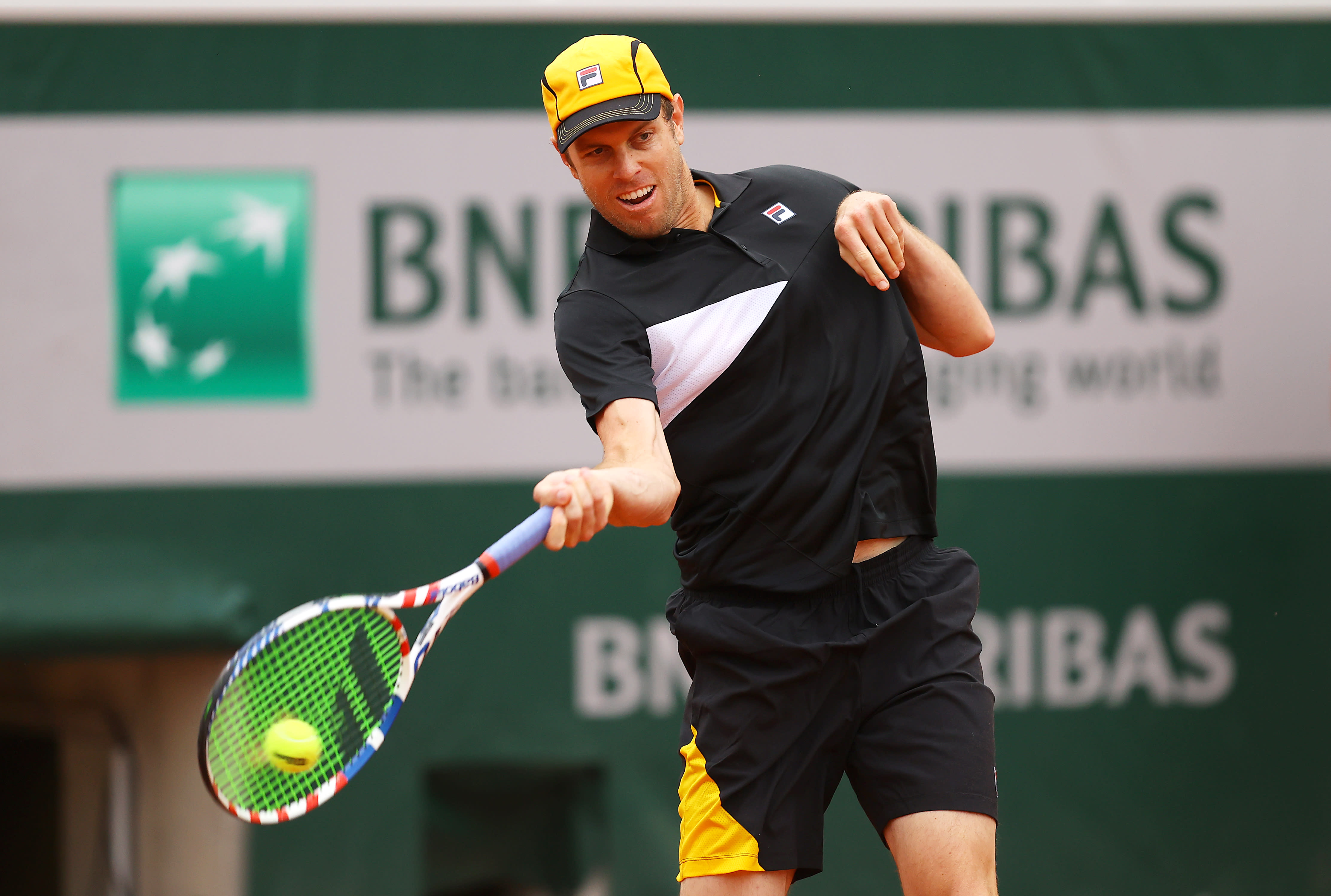 American tennis player Sam Querrey is reportedly at large after he and his family tested positive for the coronavirus, much to the consternation of the ATP and Russian health authorities.

Querrey, who is No. 49 in the ATP’s men’s singles rankings, pulled out of the ATP 500 St. Petersburg on Monday after the tests. He was replaced in the main draw by Viktor Troiki.

However, out of fear of a mandatory hospitalization if they displayed COVID-19 symptoms, Querrey, his wife Abby and eight-month-old son Ford have instead exited the country via private jet and are now hiding out at an Airbnb in an unknown European country, according to tennis reporter Ben Rothenberg.

As you can imagine, the ATP has a problem or two with those decisions.

Querreys felt they had mild symptoms

After testing positive for the coronavirus, the Querreys were reportedly instructed to quarantine for 14 days at their hotel, the opulent St. Petersburg Four Seasons. The family reportedly had no problems with that part of the plan.

However, the Querreys then reportedly received a call from a representative of the Russian health authorities who said a doctor would visit to examine them. If the family displayed symptoms — they were reportedly experiencing what they believed to be mild symptoms — they would face a forced hospitalization.

At that point, supposedly out of fear of the hospital stay and being separated from their infant son in a foreign country, Querrey reportedly arranged for a private jet to secretly take his family across the Russian border. They reportedly sat in the back of the jet to distance themselves from the pilot.

Where did the Querreys land? Unknown. Rothenberg reports they landed in “a nearby European country” that does not require a negative test for entry, and are now winding down in an Airbnb. They reportedly do not plan to reveal their whereabouts, even to the health authorities of the country in which they are staying.

If all of that sounds like something the ATP should really not want happening, it’s because it is.

The ATP soon released a statement to its players saying that a “serious breach of protocol” had occurred, and mentioned such a breach could “jeopardize an event’s ability to operate and have repercussions on the rest of the Tour.”

“The ATP is aware of an incident regarding a player’s serious breach of protocol relating to COVID-19 at this week’s St. Petersburg Open” pic.twitter.com/ZatxI4qym3

The ATP’s rules state that a major offense under the COVID-19 protocols could lead to a fine of up to $100,000 and a suspension as long as three years, as noted by the Guardian’s Tumaini Carayol.

This is nowhere near the first incident in which a tennis player has raised eyebrows with his behavior amid the ongoing coronavirus pandemic. Earlier this year, world No. 1 Novak Djokovic hosted an exhibition tournament that allowed spectators without masks, and US Open finalist Alexander Zverez was seen partying after pledging to self-isolate when players in said tournament started testing positive.