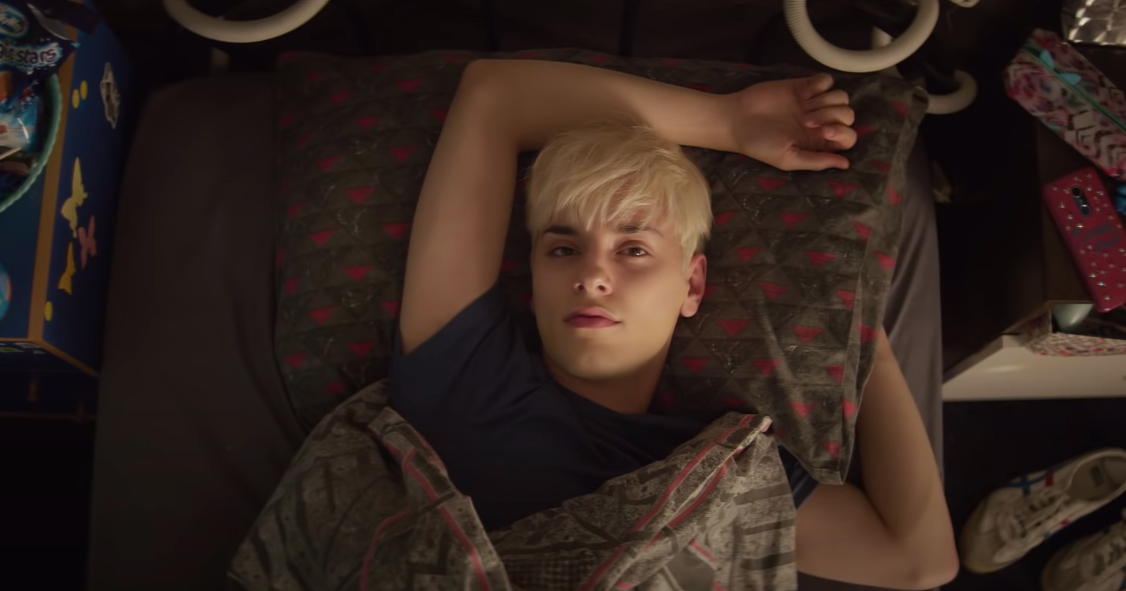 Drag and musical theater just work. It’s a crowd-pleasing, Oreo and peanut butter kind of combo. You’ve got your Cage aux Folles, your Priscilla: Queen of the Desert, your Kinky Boots, and the 2017 hit West End musical Everybody’s Talking About Jamie. The last in this illustrious line follows 16-year-old Jamie New, a bullied high schooler with drag queen ambitions. The stage show will be returning to the West End in November, and now we have a trailer for the film adaptation, starring newcomer Max Harwood. The trailer for Jamie looks like a queerer Billy Elliot, as the titular British teen defies disapproving adults and closed-minded peers to do the thing he loves, rigid gender norms be damned. Sharon Horgan plays teacher Miss Hedge, and Richard E. Grant plays a drag queen named Loco Chanelle, which, what more could you possibly ask for? Everybody’s Talking About Jamie is coming out in theaters February 26, 2021. Baby it’s a hit, and you don’t even know it.