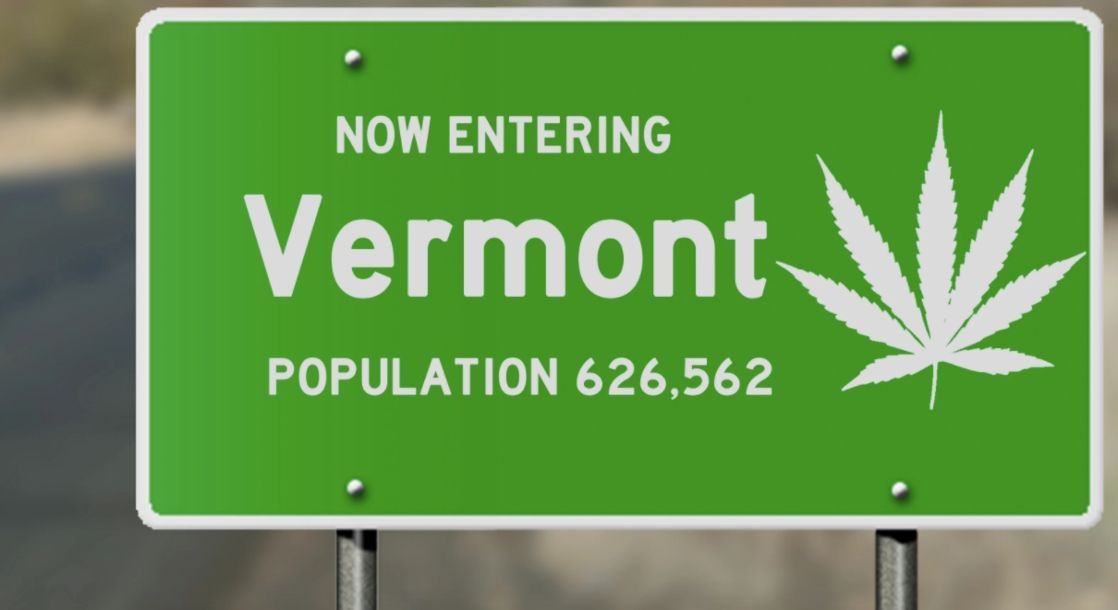 The new law will create a tax-and-regulate system for the marijuana market, while a second bill to automate expungements for prior pot convictions will also go into effect.

On Wednesday, Vermont officially became the 11 U.S. state to legalize the sale of adult-use recreational cannabis, bringing a dope new dimension to its nickname, “The Green Mountain State.”

The new law will go into effect without the signature of Gov. Phil Scott, a Republican, who expressed concern that the bill’s language did not sufficiently address racial inequities and restorative justice programs (in the state Bernie Sanders is from, even the Republicans are different).

“The concerns with this bill is that the communities historically most negatively affected by cannabis enforcement were not meaningfully incorporated into this bill,” Scott said.

In choosing to not veto bill S.54, Scott did ask the Legislature to add new provisions that will specifically address the racist damage caused by the War on Drugs and to create more opportunities for women and people of color to enter the new marijuana marketplace.

“This has been a top priority for the majority in the Legislature for four years, but their work is not complete,” Scott said. “They must ensure equity in this new policy and prevent their priority from becoming a public health problem for current and future generations.”

In a letter to lawmakers following the decision, Scott reiterated his point. “I believe we are at a pivotal moment in our nation’s history which requires us to address systemic racism in our governmental institutions. We must take additional steps to ensure equity is a foundational principle in a new market.”

Scott additionally stated that 30 percent of cannabis excise tax revenue should be allocated to the Commissioner of Health to create drug misuse prevention programs, comparing it to strategies the state uses to address the misuse of alcohol and tobacco.

Cannabis sales are not expected to go into effect in Vermont until October 2022. Possession and use of marijuana has been legal in the state since 2018. But, Vermont marijuana users remain in a legal limbo, where they can possess a small amount of the substance, but cannot legally buy or sell it.

“The significance of Vermont’s decision to legalize and regulate cannabis sales, especially in a state with a Republican governor and through the legislative process, cannot be overstated,” Steven Hawkins, Executive Director of the advocacy group Marijuana Policy Project, wrote in a press release. “This is an historic move that adds to the momentum of our movement and underlines its breadth and depth, and importantly, it comes as other state legislatures are poised to seriously consider legalization in the very near future.”

In other news, Scott did sign S.34 into law, a separate bill that will automatically expunge the criminal records of anyone ever convicted in Vermont of possessing two ounces or less of marijuana. Those whose records get expunged will be notified by mail.

Mike McPadden is the author of “Heavy Metal Movies” and the upcoming “Last American Virgins.” He writes about movies, music, and crime in Chicago. Twitter @mcbeardo