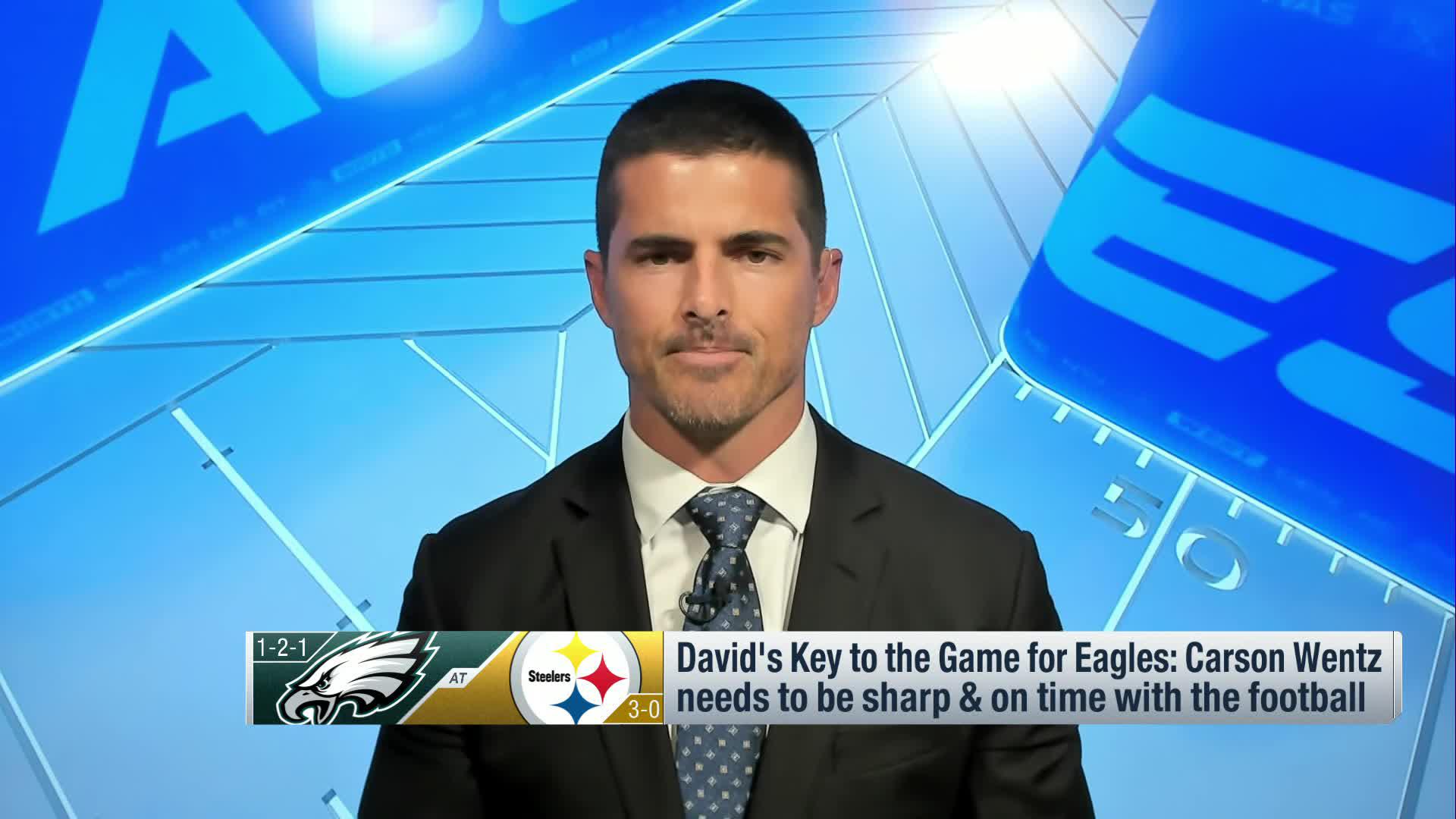 The making of Iga Swiatek, the teenager tipped to become the next tennis superstar

Whatever happens to Iga Swiatek in Saturday’s French Open final, she can reflect on a breakthrough year – and one that began with an off-season training block at a David Lloyd Club in Cambridge. Swiatek lives in Raszyn, a suburb of the Polish capital Warsaw, and is coached by a compatriot in Piotr Sierzputowski. But she has a British mentor in Nick Brown, a 59-year-old whose own playing career peaked when he knocked Goran Ivanisevic out of Wimbledon in 1991. In December, she nipped over to England for a week of training. Brown also coaches the Cambridge University tennis team so he recruited the captain – Michal Kaminski, who happens to be Polish – as a hitting partner. “The members loved watching what we were doing,” Brown told Telegraph Sport, “and some of the younger kids knew who Iga was. She said ‘hi’ to them, did photographs. It was a great experience for them to see someone training at that level.” At that stage, Swiatek was ranked 60 in the world, with a CV that included a run to the fourth round of last year’s French Open, plus a junior Wimbledon crown. Not bad for a girl who only turned 19 in May.