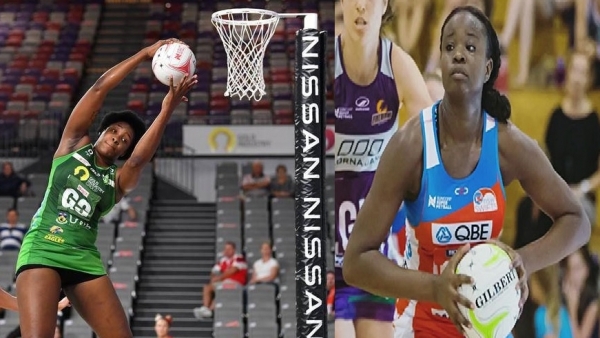 Michael Cheika will attempt to plot Australia’s downfall during the Rugby Championship after taking up a role with Argentina.

Cheika, who stepped down as Wallabies head coach following the Rugby World Cup last October, has agreed to work as an external advisor for Pumas boss Mario Ledesma, who served as his assistant during his Australia tenure.

Ledesma believes Cheika can have a significant influence during the six-week tournament in Australia, which starts on November 7.

“With Michael, we started talking at the beginning of the year,” Ledesma said.

“I proposed to him the idea of working together again and he was immediately interested. We agreed from the first moment. I noticed [he was] very excited. He always liked Argentine rugby a lot.

“He is a person who can bring us a lot of experience both to the group of players and to the staff. As was the incorporation of ‘Tano’ [Marcelo Loffreda], in the first days of August.

“Undoubtedly, it is an excellent opportunity to continue learning because he is a person who thinks a lot about things outside the box who has an innovative and super creative vision, different from that of many coaches that I could cross.

“In addition, when the Championship was confirmed in Australia, we were able to dialogue and listen to their recommendations about places to train, schedules and even issues related to the weather.

“For his part, we have already been conducting several talks with him and the entire staff, about issues of the game, defence, attack, types of exercises, individual techniques and others. So that exchange was spectacular.”