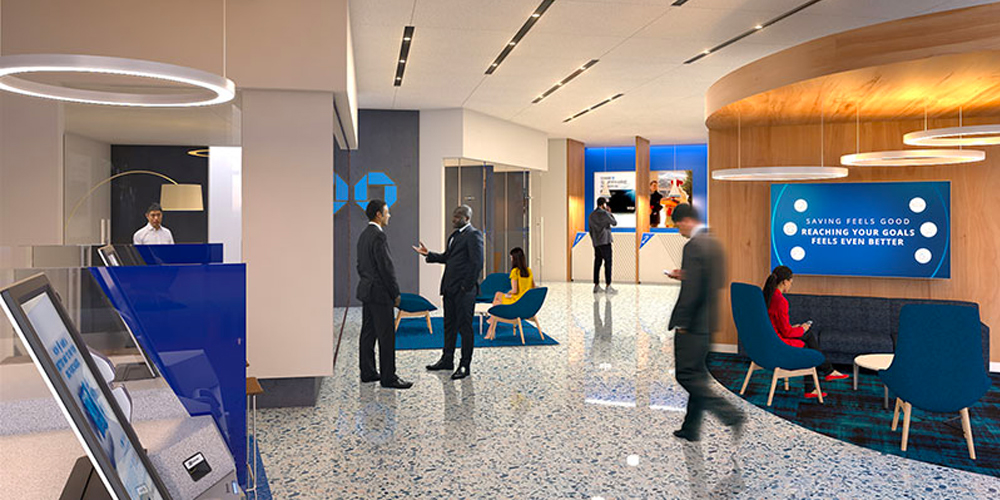 Once upon a time, WeWork, the popular, ever growing, co-working space giant, was valued at $47 Billion. But on August 14th, 2019, everything changed.

In August, WeWork submitted its first IPO paperwork for the company, not realizing it would almost immediately face incredible scrutiny from various entities, such as investors and the press, in regards to its finances. Although the company’s revenue doubled in 2018, Business Insider found that the company wasn’t actually earning any profit. In fact, reporter Rebecca Aydin reported on July 3rd that the company was losing $216, 000 every hour of every day.

But that’s not all. Since WeWork went public, the company has witnessed an incredible devaluation, from $47 billion, all the way down to $8 billion. Now, since we’re talking about billions of dollars here, the devaluation may not seem like a big deal for the future of the company, but I can assure you it is.

This devaluation resulted in Softbank, WeWorks’ biggest investor, taking over, and offering $1.6 billion to then CEO, Adam Neumann, in exchange for stepping down.

Throughout their growth, WeWork acquired more than 20 businesses, such as Spacious, a small co-working space in Manhattan, New York. Spacious’ CEO prior to the acquisition was Preston Pesek, who launched the firm in 2016. Pesek had a background in real estate and founded the business to leverage and monetize abandoned buildings and restaurants.

Customers had easy access to these spaces for a nominal fee, but because of WeWork’s recent decisions with finances, it made the decision to offload quite a few of its previously acquired businesses, including Spacious. They’re also looking to liquidate Managed By Q, which was purchased by WeWork from founder, Dan Teran in April.

In light of this news, Pesek anounced that Spacious will close its doors at the end of the year, alluding to WeWork’s refocus on its core workspace business. But while Spacious is set to close, Teran has decided to fight to re-acquire his company. In a article on The Real Deal, writer Rich Bockmann states that Teran said he’s actively looking to buy back his company.

Conductor, another company WeWork purchased more than 2 years ago, has already been successful in purchasing its company back, and it looks like it may be a better setup for its employees than previously. Co-Founder, Seth Besmertnik, stated in an interview that, prior to the sale of Conductor, he actually only owned 10% of the company. But with the re-acquisition of the company, Besmertnik and his partners, investors, and employees will be in full control. He says that under the company’s restructuring, employees will have “more than four times what they did when we sold the company”, which is clearly a better deal than what they had before.

But WeWork isn’t just liquidating co-working assets they’ve acquired. They’ve also laid off 2,400 employees in an effort to cut costs. Additionally, they’re also considering selling and/or shutting down other ventures, such as Meetup.com, a web platform that makes meeting up with like-minded individuals as easy as possible (purchased in 2017 for $156 Million). WeGrow, an elementary school in Manhattan, is also on the chopping block.

At the end of the day, WeWork just wasn’t as strong as users, investors, business partners, and the general public thought they would be. At a current valuation of only $8 billion (again, down from $47 billion), and with a $9.5 billion bailout from Softbank, the company will have to get really smart with their remaining finances. It’s obvious that the company is still in a state of flux, reevaluating their options and their main focus, but the question remains – can they still be saved? Maybe even more importantly, are they worth being saved? Only time will tell.