Shortly after a sensational report that the VW Group could sell Bugatti to Croatian EV maker Rimac, it is claimed an all-electric hypercar could soon be unveiled by French manufacturer.

In the original Bugatti-Rimac report from Car Magazine, it was suggested a production-ready version of the Vision Le Mans concept with an all-electric powertrain will be launched in October.

Fast forward a few days and The Supercar Blog claims to have received confirmation that such a vehicle is indeed being prepared for a launch. 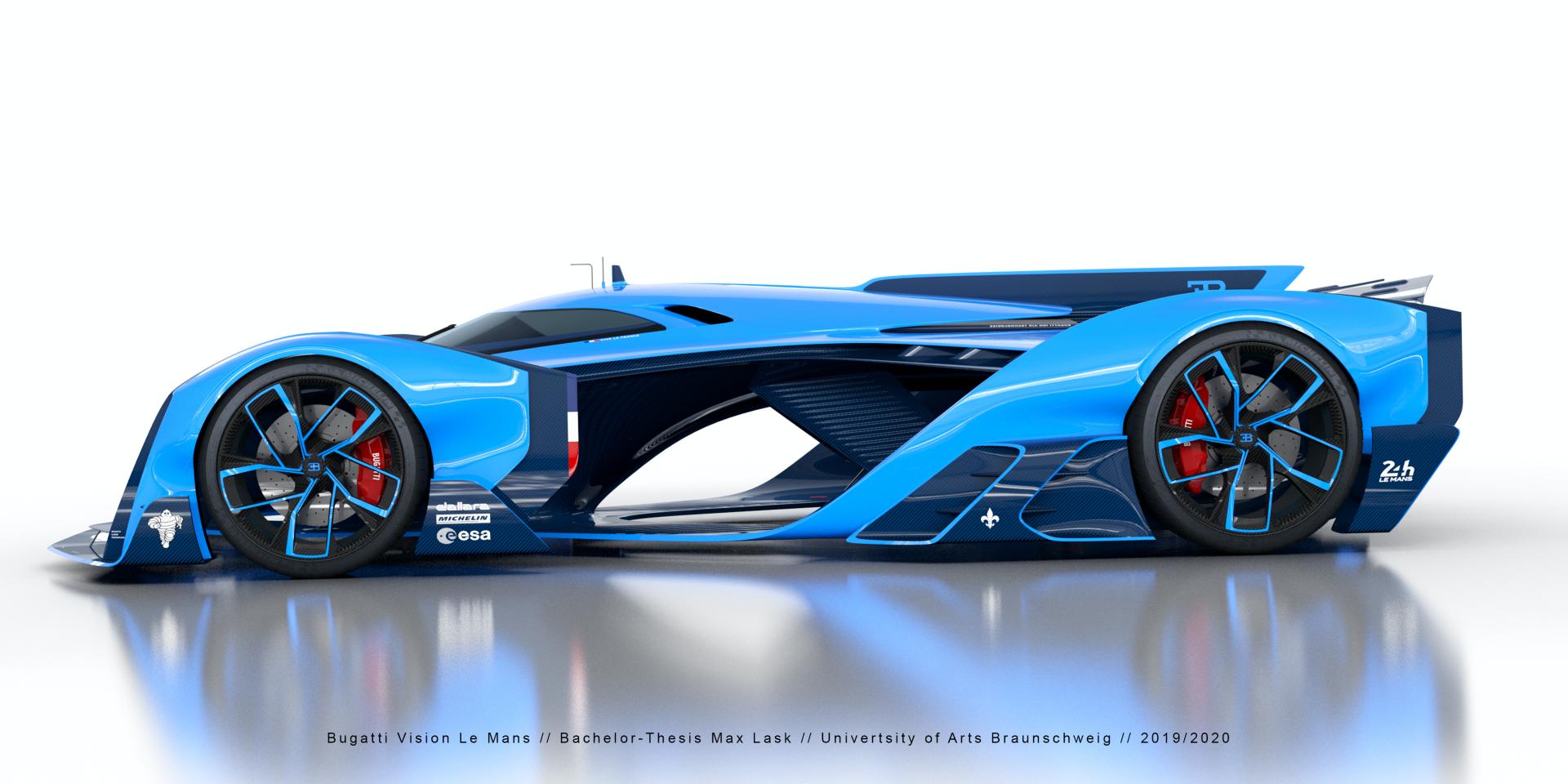 For now, few details about known about this potential track-only hypercar, but if it is indeed all-electric and if the potential deal between the VW Group, Bugatti, and Rimac goes through, it would be reasonable to assume the latest limited-run Bugatti would use an electric powertrain from Rimac.

The utilization of an electric powertrain could make the extreme design of the Vision Le Mans viable, as there would be no need to sandwich a traditional engine and transmission into the aerodynamic bodywork.

According to The Supercar Blog, the all-electric Vision Le Mans “will serve as a technology showcase for the future.”

For what it’s worth, the potential tie-up between the VW Group and Rimac has not been confirmed, but it has not been explicitly denied either. It is thought that the deal could see VW Group offload Bugatti to Rimac without any exchange of money. Instead, Porsche would increase its current 15.5 per cent stake in Rimac to 49 per cent. 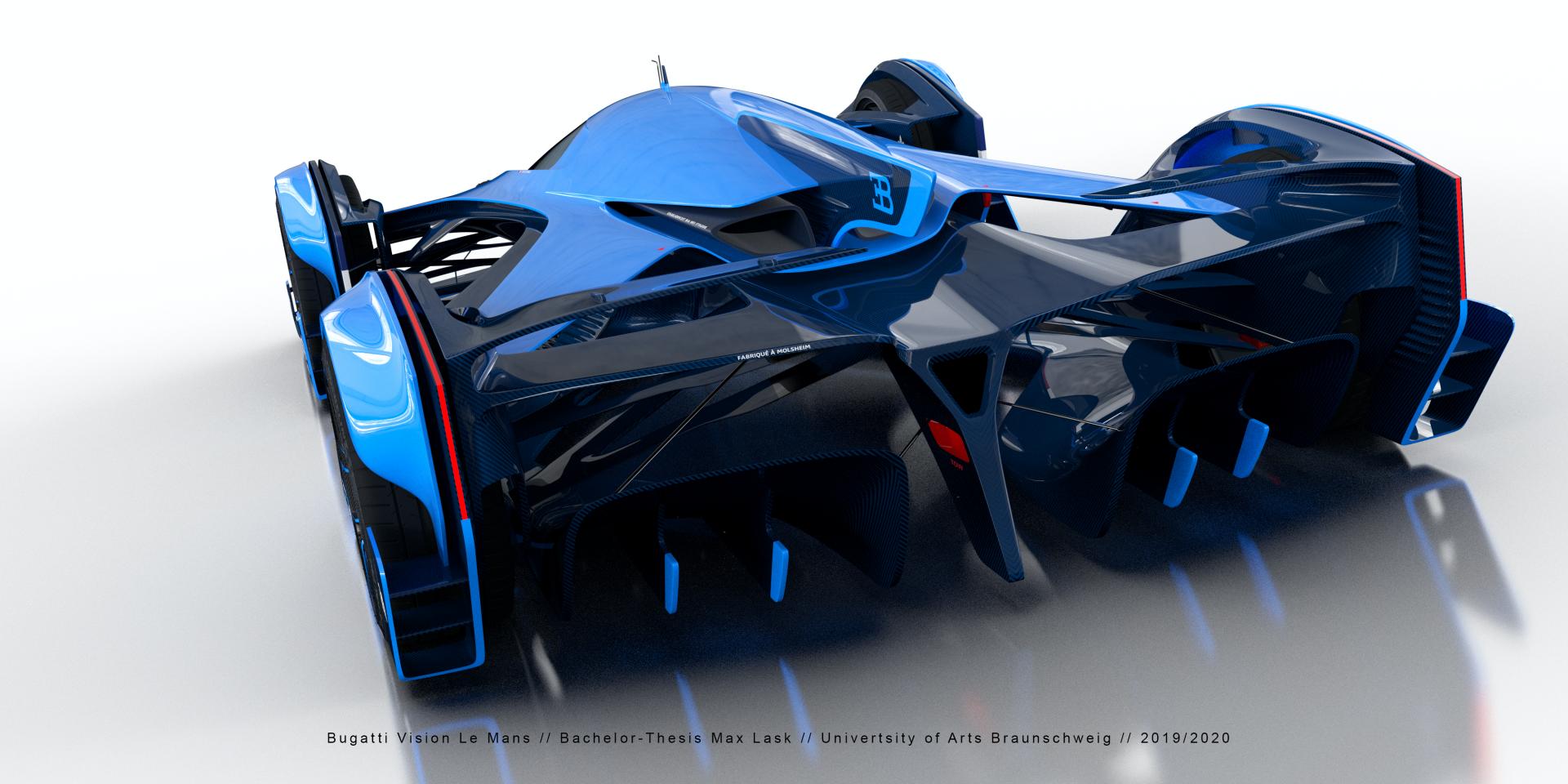