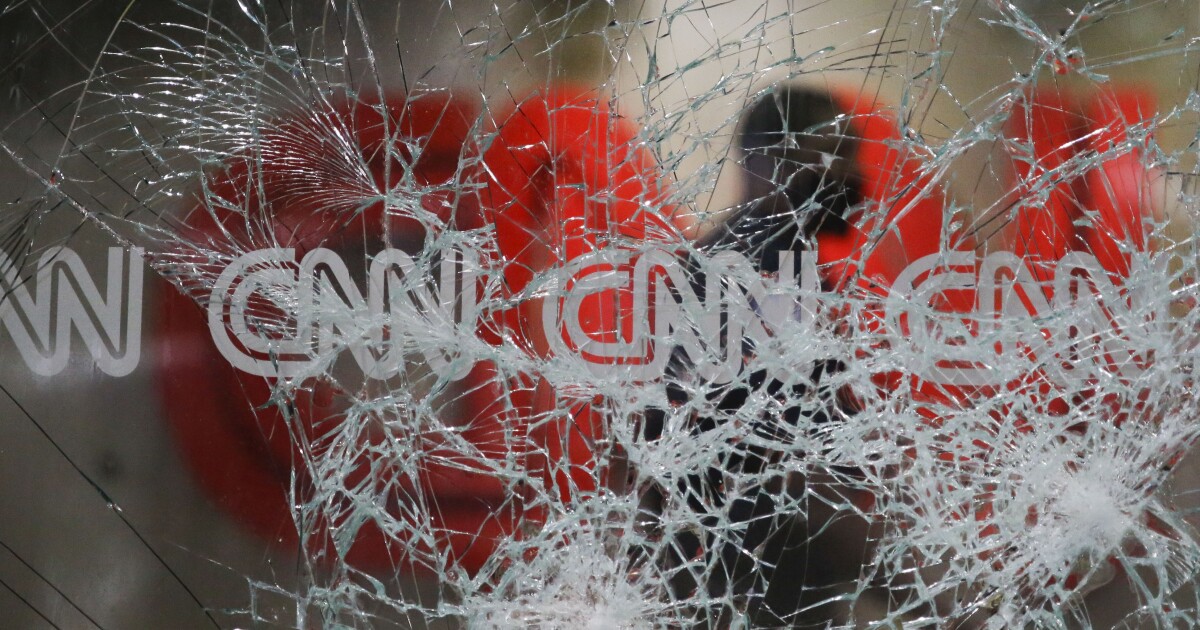 Exhibit A was the weekend media show on CNN in which a regular media critic from the Baltimore Sun, David Zurawik, held the cable channel as the apolitical truth-teller fighting the “right-wing outlets” that lie on behalf of their friends.

On Sunday’s Reliable Sources, Zurawik lamented how the “mainstream press have to admit that we are at a disadvantage” since CNN and others operate as journalistic institutions, while “right-wing outlets,” such as Fox News, Breitbart, and the Daily Caller, “were founded as political tools” that “can be just like Donald Trump,” so they “lie,” “smear,” and “slander.” But he insisted, “We can’t do that.”

For that, he wins our weekly Liberal Media Scream.

“We already had six weeks ahead of us that were going to be epic … Then, you put this Supreme Court fight on top of it, and then, you have the right-wing media. This isn’t cheerleading. This is beyond rabble-rousing. This is waving the shirt and calling for blood. And I’ll tell you what, Brian. We have to admit, we in the mainstream press have to admit that we are at a disadvantage in this. We were founded and we operate – CNN operates as a journalistic institution. We play by those rules.”

“Fox News, as you so, as you chronicle in your book so well, Fox News, Breitbart, Daily Caller, many of these right-wing outlets were founded as political tools to aid in ideology and to aid candidates. If your goal is as a political outlet to just simply win, you can lie – you can be just like Donald Trump. You can lie, you can smear, you can libel, you can slander, you can do all that. The goal is to win. We can’t do that.”

Media Research Center Vice President of Research Brent Baker explains our weekly pick: “How ridiculous. CNN and other ‘mainstream’ outlets long ago became ‘political tools’ of the Left, and the conservative outlets were created as a counterweight. Far from any kind of virtuous model of journalistic integrity, CNN is a leader in advancing liberal political ideology and serves as the mouthpiece of the ‘Never Trump’ movement.”

Rating: Four out of five screams.