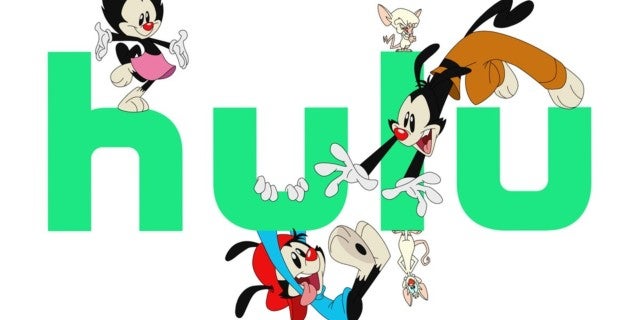 The most lovable weirdos on the entire Warner Bros. lot are set to make a TV comeback later this fall.

ComicBook reports that beloved Animaniacs animated series is getting the reboot treatment at Hulu, presented by the one and only Steven Spielberg.

While the show doesn’t arrive on the streaming service until November 20th, Hulu is spending the original Animaniacs anniversary giving folks a sneak peek at what’s to come.

Hulu has released a behind-the-scenes teaser video from the reboot, showing some sketches of the new characters and the voice cast hard at work.

To celebrate the 27th anniversary of the original series premiere, we’re giving you a special behind-the-scenes look of your favorite voice cast at work.

Stream brand new episodes of #Animaniacs on November 20th, only on Hulu! pic.twitter.com/CQSIQo1lq2