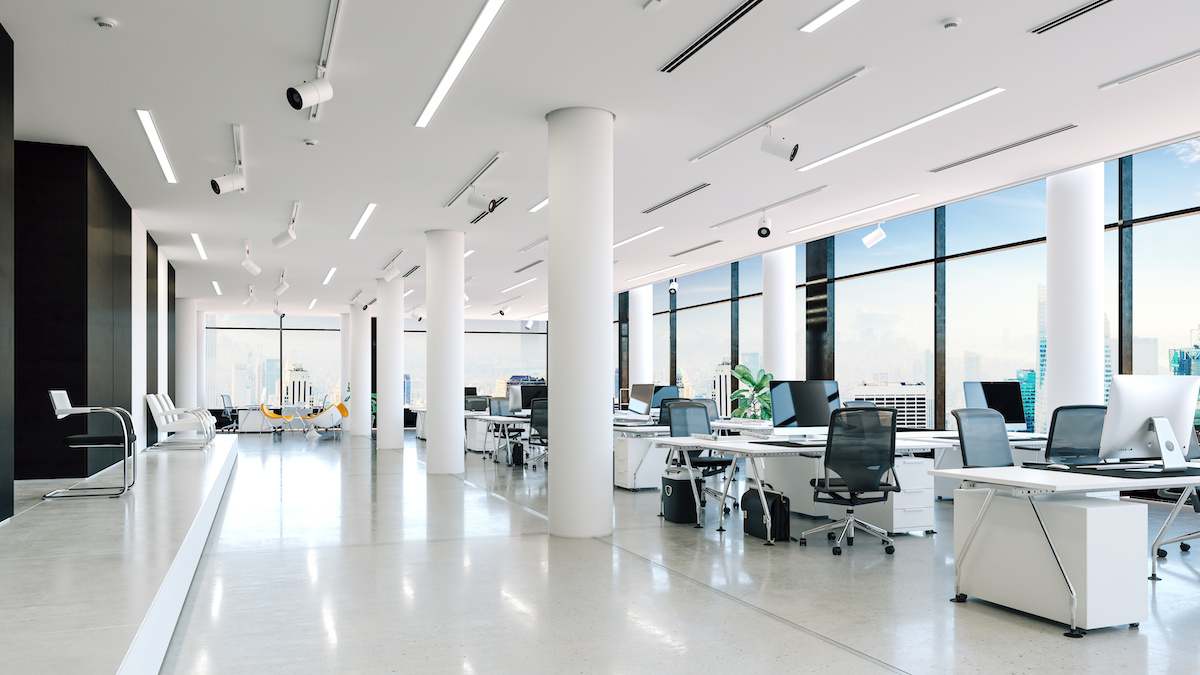 Schreiner Gates, a technology veteran with more than three decades of experience, joined SimpleNexus’ board of directors in April 2020.

Between 2015 and 2019, she served as executive vice president of sales and marketing at cloud-based mortgage technology provider Ellie Mae. During her tenure at Ellie Mae, the company spent six consecutive years on the Deloitte Technology Fast 500 and negotiated a $3.7 billion purchase by private-equity firm Thoma Bravo. (Ellie Mae was just acquired by Intercontinental Exchange in an $11 billion deal.)

Schreiner Gates is also the founder and CEO of independent consulting firm Trifecta.

Elsewhere in mortgage comings and goings, Chris Boyle has been named president of home lending at Roostify, bringing extensive experience in the mortgage lending ecosystem to the position. In her new role, she will work alongside Roostify co-founder and CEO Rajesh Bhat.

Boyle previously was on the executive team at Freddie Mac, serving as chief client officer, and has nearly 30 years of experience across all facets of mortgage lending marketing, including client-facing technology and client experience. As president of home lending, Boyle is responsible for all external-facing functions and will lead the growth plan for Roostify to engage mortgage lenders across the country.

First American Financial Corporation hired Jon Wierks as vice president in First American’s data and analytics division, as he applies decades of experience in valuation analytics and collaborating with the largest users of AVM products to his new position.

In his new role, Wierks will work on existing automated valuation and collateral risk analytics initiatives and products.