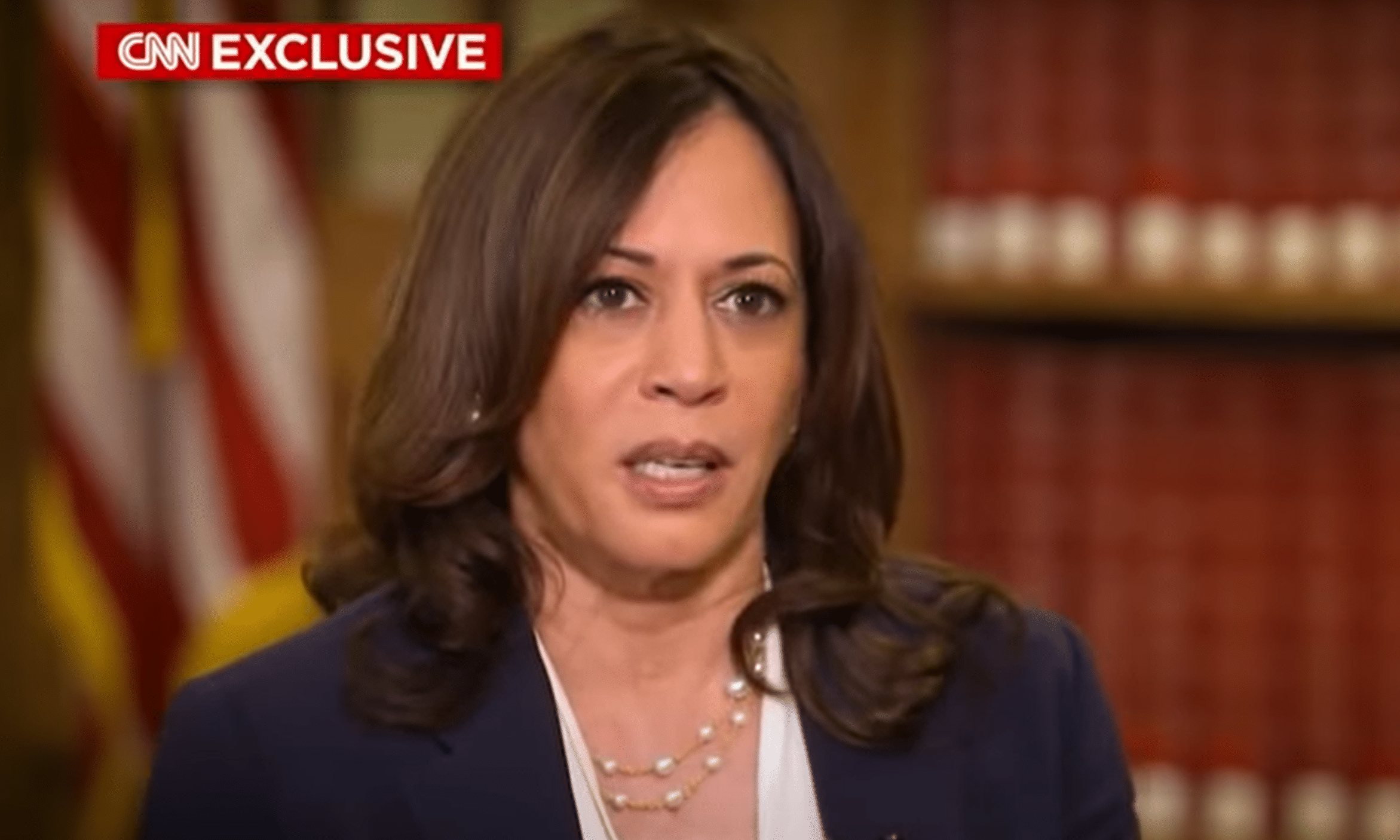 Cannabis continues to be a buzzword from the Biden-Harris ticket, as the Democratic nomination attempts to appeal to marijuana-focused voters and distance itself from the Trump administration. The issue, as potential Vice President Kamala Harris said in a recent CNN interview, is folded into criminal justice reform, which requires addressing following a year marked by civil unrest and protest.

“I think Donald Trump and Bill Barr are spending full-time in a different reality,” Harris responded. “There are huge disparities in our country based on race. It does us no good if we want to solve those disparities to pretend they don’t exist.”

She detailed how policing white and Black Americans for the same issue can result in different outcomes, as it does with cannabis-related arrests.

“You can look at, for example, marijuana offenses,” she said. “Equal use between white population and the black populations, but black people are exponentially more likely to be arrested and prosecuted for those offenses.

“I don’t think that most reasonable people who are paying attention to the facts would dispute that there are racial disparities and a system that has engaged in racism,” she continued.

RELATED: Kamala Harris Will Help With Cannabis Reform (And That’s Good Enough For Me)

Harris, however, did not address her own role in prosecuting marijuana offenses as California Attorney General. Under her watch between 2011-16, more than 1,500 people were sent to state prisons for marijuana-related misdemeanors. Although crime records show declines for low-level cannabis offenders after 2011, it is questionable what role Harris played in that. Lawmakers placed a widespread emphasis on reducing California prison populations at the time, as the institutions had become overcrowded.

When she was announced as Biden’s running mate, President Trump and many notable GOP party members attacked Harris for her complicated history on cannabis. Since becoming a U.S. Senator, however, Harris has sponsored important cannabis legislation and advocated for its legalization.