Here’s their press release and it looks like a very useful resource for both US voters and also the sector as a whole……The 2020 election is pivotal for the future of marijuana policy reform. Voters in several states will have the opportunity to decide at the ballot whether to legalize cannabis for either adult-use or for medical purposes. In addition, numerous local, state, and federal races involve candidates who have made marijuana legalization a key part of their platform.

Some two-thirds of the American public — including majorities of self-identified Democrats, Republicans, and Independents — back legalizing marijuana. But the will of the people will only be enacted when and if we elect politicians who also hold these positions.

That is why we are happy to announce the launch of NORML Election Central, a one stop shop for learning about the races and candidates that will shape our efforts and future prospects going forward. You can find information on how to register to vote, update your registration, summaries of all state ballot initiatives, candidate positions, and more.

Here’s just a small sample of the sort of information you’ll get. It’s all must read stuff… 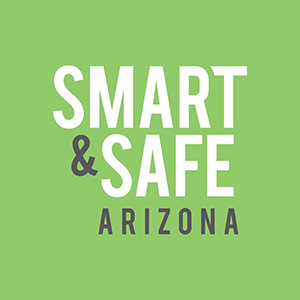 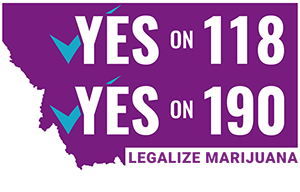 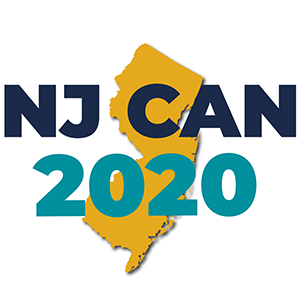 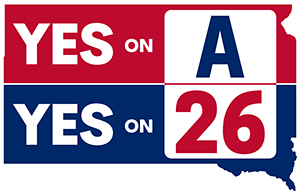 Mississippi: Initiative 65 and Alternative 65A 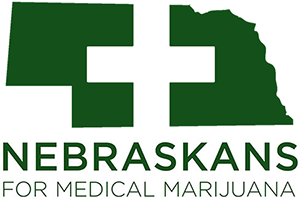 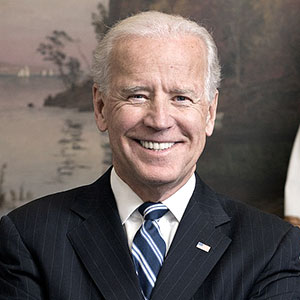 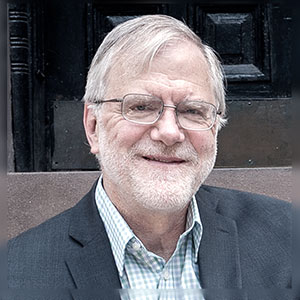 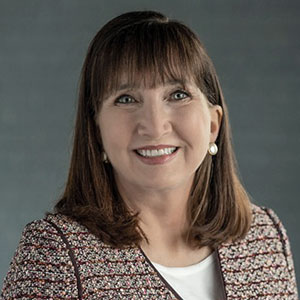 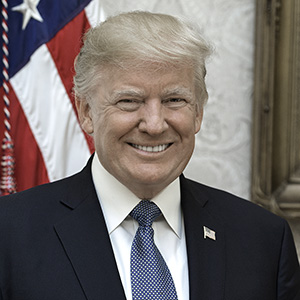