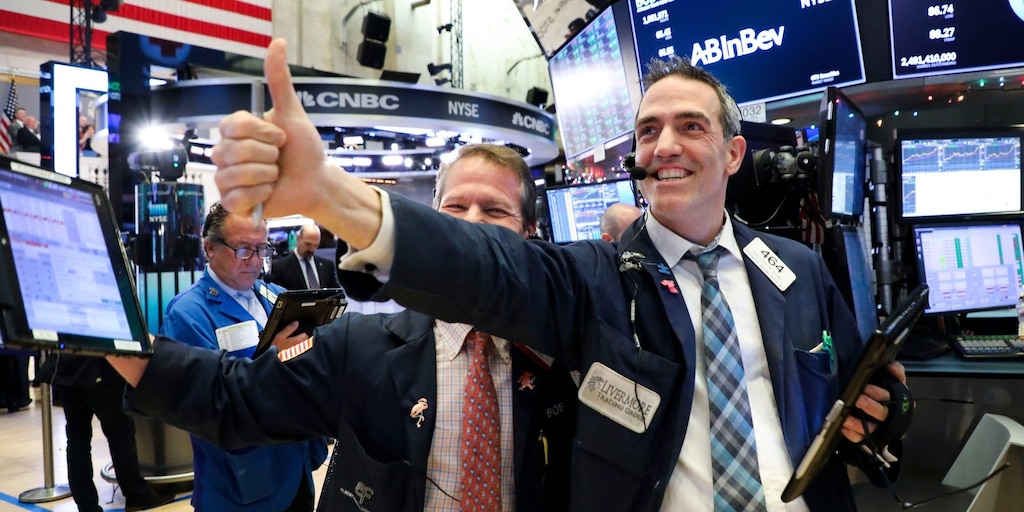 Probably the biggest driver in investor sentiment is price, as evidenced by the most recent fund manager survey from Bank of America.

The survey, released on the same day the S&P 500 hit record highs, found that investors are now most bullish on stocks since the start of the COVID-19 induced market sell-off that started in late February.

But despite the marked rise in bullishness among investors, BofA says we are still “far from dangerously bullish” sentiment levels.

As evidence, the bank pointed to its most recent bull/bear indicator reading of 3.7 out of 10, which still sits in “buy” territory, and that cash levels among fund managers of 4.6% are still in the neutral range and above the “greed” indicator.

On to global growth expectations, 79% of the survey respondents said they believe global growth over the next 12 months will be positive, representing the highest reading since December 2009, according to BofA.

Other takeaways from the survey include what’s perceived to be the top two most crowded trades among fund managers: long US technology stocks, followed by long gold.

And when it comes to a COVID-19 vaccine, fund managers expect a positive announcement in the first quarter of 2021, BofA said.

But there are still risks that could move the stock market lower. The top tail-risks to the market, according to the survey results, include a second wave of COVID-19, followed by increased tensions in the US-China trade war, and then the upcoming US election.